If You Won The Lottery - Where Would Your Money Go? 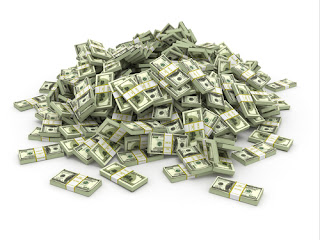 When I was a kid, my mom and I used to watch a lot of old movie musicals. There was one we used to watch at Christmas-time titled The Lemon Drop Kid. In one of his musical numbers, the male and female lead sing a song called "It Doesn't Cost A Dime To Dream", wherein they fantasize about how they would spend all their money if they ever someday became rich.

The lyrics still stick in my head even though it's been decades since I've seen this movie. They go something like this:

I'm sure we've all played this game. Every time Powerball gets huge we we put an office pool together and buy tickets. I sometimes even buy one for myself - never more than one,though. I know that buying $300 worth of lottery tickets when 46 million other people are playing doesn't really better your odds. 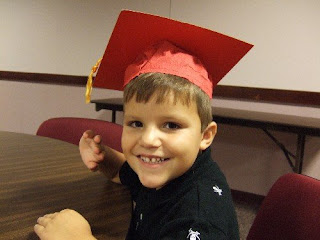 Nine years ago, he left the Intermediate unit to mainstream into kindergarten with his peers. I was terrified. I kept dropping my pen from my shaking hand all through the transitional meeting. But his teacher reached over and squeezed my hand and said, "Hey, he's gonna be just fine. He's got this."

He starts high school on Monday, and as always, he's got this.

Time For Another Edition Of "What The Hell Am I Looking At?" 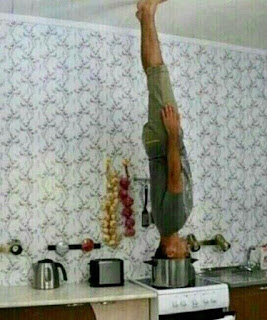 We made it through another week, folks, and now it's time to ask the age-old question:  what in hell am I looking at? I guarantee these pics will leave you with an odd look frozen on your face. 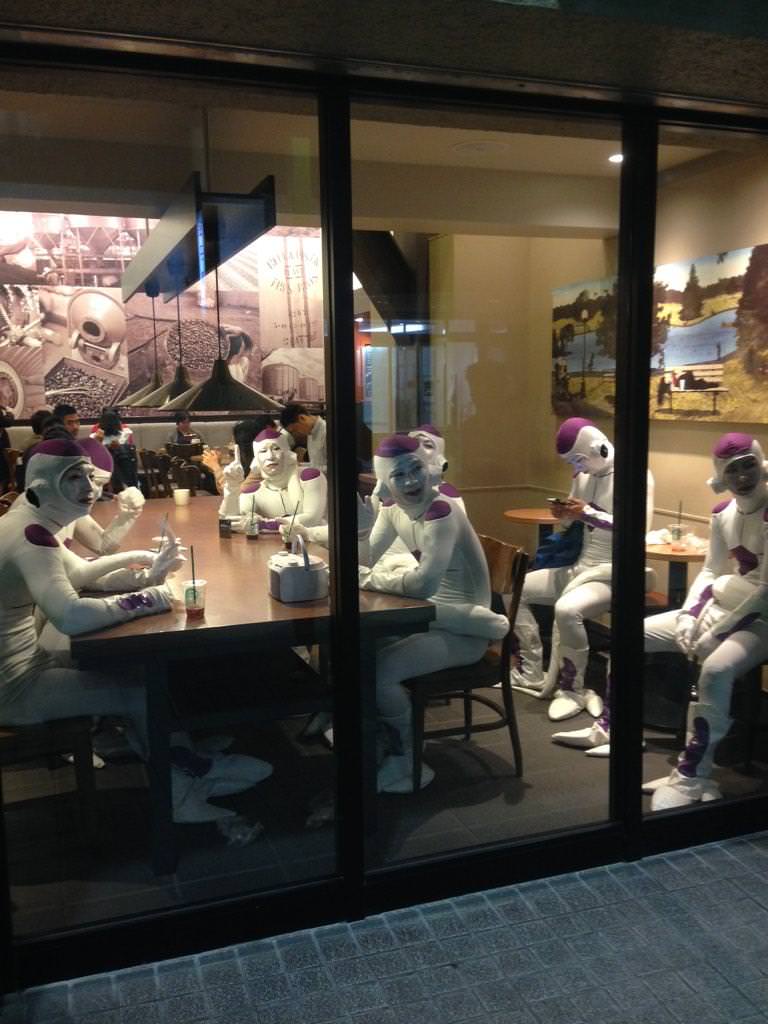 Netflix Picks: The Tragic Beauty Of Our Vanishing Coral Reefs 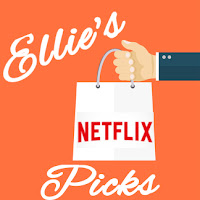 This week, we're taking a trip underwater to a magical world most people have only glimpsed in a Pixar animated film. Our coral reefs are a place of wonder - and now, thanks to very real climate issues, they're becoming a watery graveyard.

This is a short film that will take your breath away and fill you with equal portions of awe and grief.

Impulse Control And Autism Can Be A Frustrating (And Scary) Combination 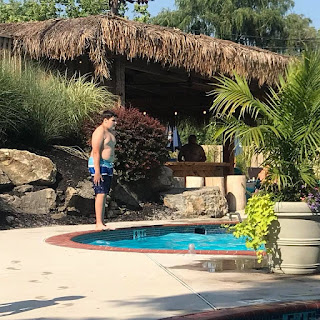 One of the perks of my day job is that I occasionally get invited by local hotels to tour their meeting and conference space. The tour almost always ends with a small gift - usually a mug or a pen or a bag of candy or fresh baked cookies, but sometimes if they're really trying to land my business I get a gift certificate for a complimentary night at the hotel. I was awarded two of these at two different hotels last fall and held onto them since they're good for an entire year. Both of these hotels have pools that are outdoor only and Lord knows David loves to swim.

Going to a hotel is a real treat for us because it's not something we get to do often. A couple of weeks ago, I decided to cash one in and away we went for a day of fun and sun and splashing coupled with walking around the local mall and plans to see a movie after we checked out the next day.

And Today In The News . . . Check Out These Hilarious Headlines 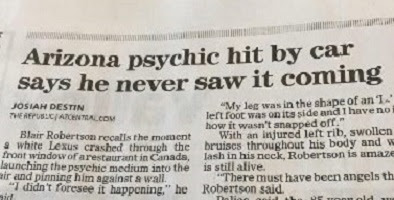 I know, I know . . . I've been a negligent blogger. I started back to work at the day job, and physically, it's been a challenge. Exhaustion is my new best friend, and trying to fit stuff in around it (or despite it) has not been easy. I'm getting back into the groove now, and I promise, more blogs from this point on.

In the meantime, it's Friday and I'm ready to have a laugh and go home.Let's kick the weekend off with this collection of newsworthy items. 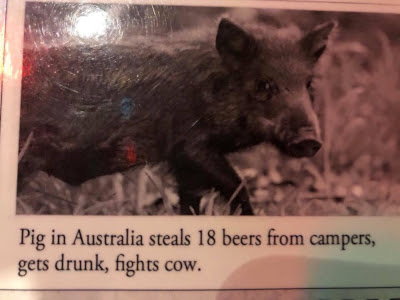