A Partial List Of The Crap I Can Do One-Handed 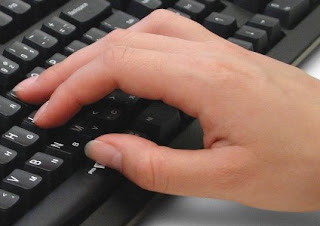 Along with having to blog and also write my next book one-handed, I've had to pick up a whole new range of one-handed skill sets. I shower one-handed, fold laundry one-handed (badly, but I do) and a whole bunch of other stuff like: 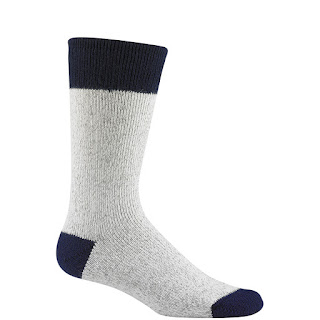 Putting on socks one-handed. And don't tell me to use one of these things because my brother got me one and they're useless - because they expect you to get the sock on the contraption one-handed first. Its faster to just maneuver it on your foot with a few choice curse words. 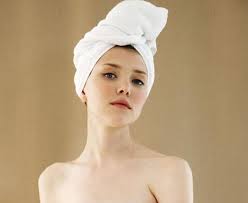 Wrapping a towel in a turban after a shower. Yeah, I can do that one-handed, bitches. Fear me. 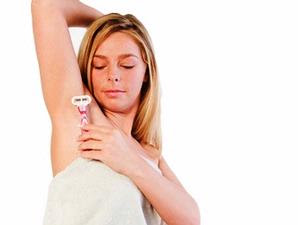 Shaving my right underarm with my right hand. This is some advanced level stuff. 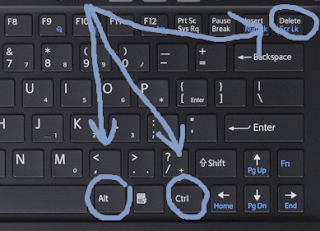 Pressing CTRL-ALT-DELETE with one hand. Thank God for long fingers, or I'd never log onto my computer. 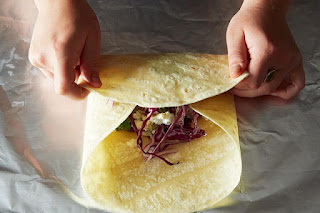 I can roll a burrito one-handed. Please, hold your applause. 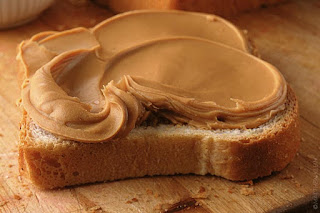 I can spread peanutbutter on a slice of bread one-handed. I don't tear it either. 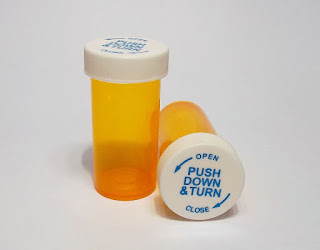 I can open child-proof caps one-handed. Here's how (and it works for holding bread while you spread peanutbutter, too). 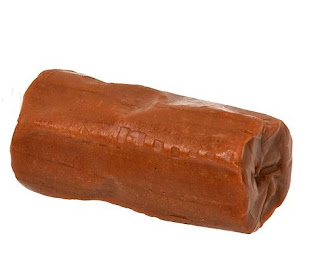 I can remove a partially-eaten Tootsie Roll from the fur of a squirming cat with one hand.
Don't Ask.