The 10 Movie & TV Characters I've Fallen Hopelessly In Love With

It's so easy to fall in love with someone in the movies or on a favorite TV show, isn't it? They always look great and say the best lines and go to the most amazing places. Their house looks just like it ought to look and their love interest is almost as good for them as you are. Almost.

So here, in no particular order, are ten TV and movie characters I've fallen madly in love with. Because I'm sure you're just crazy interested in this. Or you want to ogle some mancandy. I'm not here to judge. 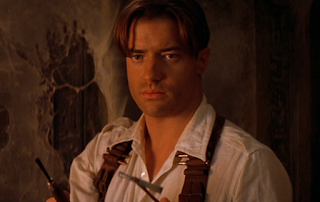 There will never be anyone more iconically heroic and impossibly handsome than Brendan Fraser in this movie. Never. 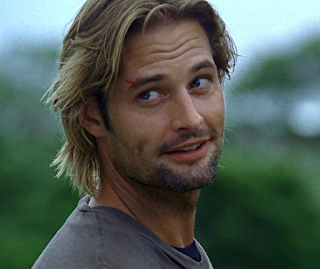 James "Sawyer" Ford is a hard man to love, and you know he's going to leave you heartbroken. Loved the hell out of him, anyway.

3. Captain Hook in Once Upon A Time 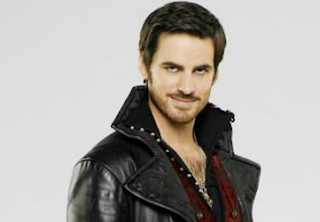 I make no secret of my infatuation for this man. Colin O'Donoghue is mouthwatering as Killian Jones - a pirate who's delightfully devious, fiercely protective of those he loves, and incurably romantic. 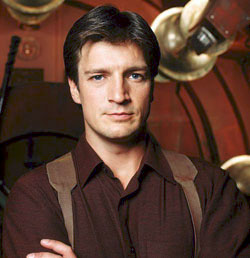 Mal is sarcasm in boots and he carries a big gun and a gruff attitude. Don't let that fool you. He's a genuinely decent human being down inside, no matter how hard he tries to hide it.

5. Westley in The Princess Bride 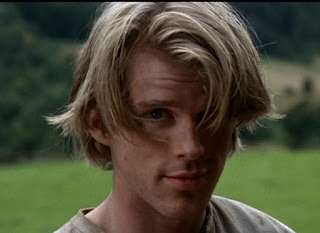 Oh, come on. Westley. This is a no-brainer, and Cary Elwes was everything that was good and right in the world in this movie. 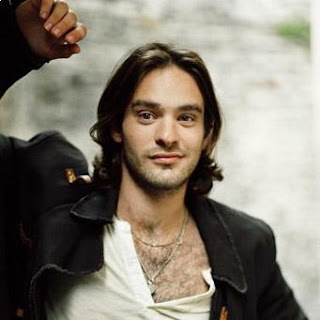 You loved Princess Bride? Then Charlie Cox will obliterate your heart in Stardust. Tristin is so beguilingly befuddled about life and love, and watching him grow into the man who wins the heart of a fallen star is a wonderful journey. 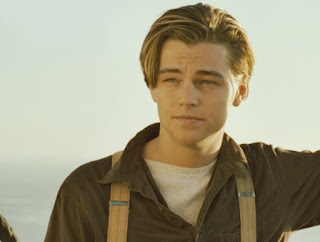 I admire Leonardo DiCaprio. I think he's a tremendous talent, and I think he was robbed of the Oscar for this role (and a few others) but I must confess I don't really find him physically attractive - with the exception of this role. I would run away with Jack Dawson to anywhere. 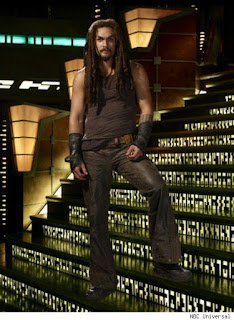 You all know I love me some Momoa, but Ronon Dex is my forever dreamguy. A complete badass of a warrior, with the heart of a big floofy puppy dog.

9. Sam in Sleepless in Seattle 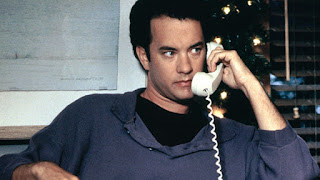 Dating myself with this one but I don't care. Tom Hanks was flawless, and widower Sam is a man any woman would fistfight a grizzly bear to date. 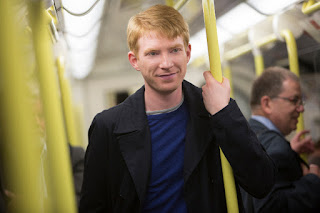 Domhnall Gleeson is showing up on more screens these days, but this movie really shows his range. He's amazing, and his character is so lovably quirky within the framework of movie. I fell head over heels for him before I knew it.

I could go on and on, but I'll leave it at these ten for now. Who are your great cinematic loves?