Bring Me A Higher Love....For Myself 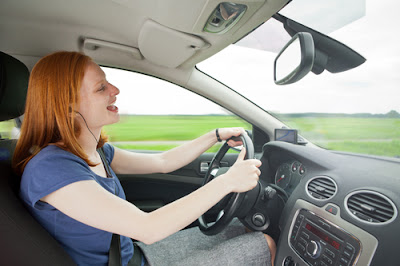 I know I've mentioned that in my past, I did some acting. And singing.
And once, more years ago than I'll cop to, I entered a "Star Search" type competition called "The Great American Screen Test." I tried out in both the actress and spokesmodel categories, made it to semi-finals in both, and then they chose me as a National Finalist in the spokesmodel category.
Fifteen men, Fifteen women (all young, gorgeous women but the men were all ages. I didn't question it then but now it makes me roll my eyes) and we were given an all-expense paid week of modeling workshops, wardrobe and makeup support, and at the end we filmed our very own screen test.
I ended up fourth, with the top three to go on to the television event. I was crushed, but also thrilled I made it as far as I did. I was an alternate, and there was still hope.
Then the contest producers went bankrupt and the thing never aired anyway. Somewhere on a shelf somewhere is a dusty reel of footage with me in it, but hey, Cheryl Tiegs gave me the highest score in the entire group (she was one of the judges and she really liked me).
There went my fifteen minutes of fame.
And last week, I was driving home from work after a particularly frustrating work day, and I felt frumpy and tired and just....ugh. I turned on the radio to keep me company, and heard an old familiar drum intro, and suddenly, I was grooving with Steve Winwood and "Higher Love."
And I went back in time. The day of my photo shoot screen test, I was so nervous. Here I was, a small town girl, getting a shot at the big time. And to loosen me up, the photographer put on one of his favorite Steve Winwood albums, and "Higher Love" started up. Before I knew it I was grooving and I was fierce and imaginative and nailing it. Just nailing it.
I remember that girl.
The problem is, I don't remember her enough. So today, I'm going to dress like I'm what that girl grew into, and I'm going to love myself. Life may not always end up like you wanted it, but your experiences made you who you are. Where you go from there is up to you.
Today, I'm going to rock it.
By Ellie DeLano - March 01, 2016