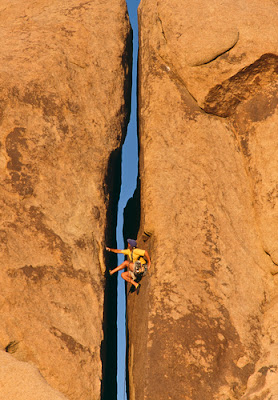 In 2014, I took a walk on New Year's eve. There, in the middle of the woods, I found a path, and in a moment of freezing-my-ass-off-on-a-rock epiphany, I realized I had a path in front of me for 2015, and just like these steps in the middle of nowhere, I had to take them one by one in order to figure out what was waiting for me.

Like, a serial killer who hangs in the deserted woods in case some lonely woman without a social life is hiking on New Year's eve hoping for an epiphany.

Lucky for me, that didn't happen. Instead, I took that epiphany and I decided it was time to just do it.

So I finished my damn manuscript. And another. And another. I finished seven books, total. Several were independently published, one I'm still reworking so I can pitch it traditional, and one that I poured most of my effort into, pitching and revising and shouting it out everywhere I could.

I wanted two things out of last year: Peace and Progress. Peace is a relative term, but overall, I think it was one of my more peaceful years. Progress - that was a definite. And it didn't happen by dumb luck or winning the lottery or just being in the right place at the right time. I worked for it. I worked for every bit of it, and big bonus: I love the work.

This year I have to prep to officially launch my mass-market writing career (the book breaks in early 2017 - follow my author blog here), I have to finish writing not just one more novel, but six more in order to meet some other indie project deadlines, along with blogging on multiple platforms, holding down a full-time job, parenting two kids, and desperately trying not to lose my mind, wrap myself in chicken skin and start belting out show tunes in the middle of the Pennsylvania Turnpike.

So here's this year's motto:

It's Latin, of course. Because that makes it sound so formal and official. It means "I'll either find a way, or make one."

Over, around and through. Bloodied and bruised and babbling. Exhausted and exultant and possibly inebriated.

I will do this.