What Food Do You Miss That's Not Around Anymore? 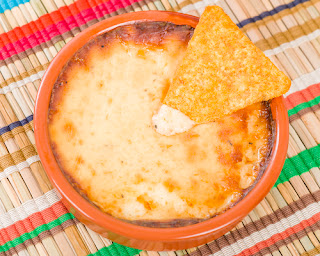 Years ago, there was a restaurant just up the road at a local mall that featured an appetizer known as "No Soup Soup." Basically, it was a little cast-iron pot full of melted, gooey cheese (if memory serves, a five-cheese blend) served with two little loaves of crusty bread and homemade tortilla chips to dip in it.

The stuff must've been mixed by the breasts of virgins and breathed upon by angels in the oven because damn, was it good. One day, the ex and I made our twice-monthly pilgrimage to the restaurant only to find they'd taken it off the menu. We were devastated! It never returned, and less than a year later, the restaurant closed its doors.

Anyway, that was only one instance of stuff I fell in love with mysteriously disappearing. There have been so many across the years. 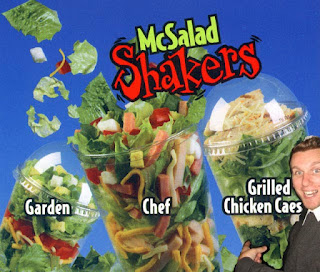 You put the dressing into the cup and shook it up, and it perfectly coated every single piece of lettuce and tomato in there. Gone. Gone now.

And for some inexplicable reason, I (a die-hard Diet Coke drinker and tea drinker) developed a severe attachment to this when it was out.

I know it sounds disgusting, Pepsi and coffee mixed together. It sounds gross to me now. But that summer I couldn't get enough of it. Apparently, I was the only one.

Some other things I miss:

What about you? Do you have any favorite items that are no longer around?
By Ellie DeLano - July 07, 2015