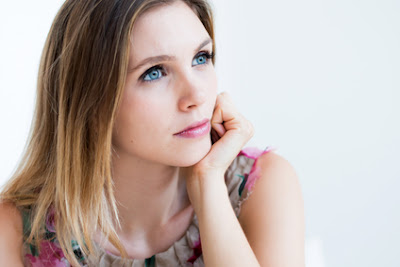 I happened upon an online discussion a while back that really got me to thinking about time, and our place within the spectrum of things. There were all sorts of interesting tidbits thrown about in that discussion, and here are a few that really stuck with me:


And to end this mind tangle, here's a final point to ponder:

You have had an ancestor alive at every point in human history. At least one of your ancestors was alive when the Great Pyramid of Giza was built. One was alive when Jesus is said to have lived. One was alive during the Crusades and the discovery of America. Think about it! Don't you wonder what they looked like? Where they lived? What their lives were like? Fascinating stuff. Seriously.

Those are my deep thoughts for today. Now you get to rub your chin thoughtfully all day and think about that stuff.