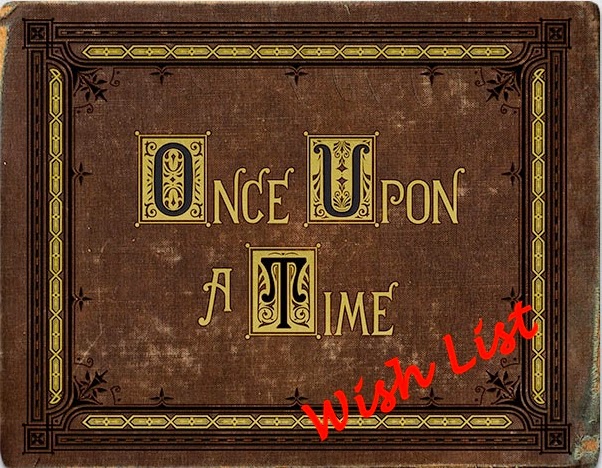 There's no episode this week due to it being Easter Sunday, so I'm going to skip the recap and give you my Once Upon A Time Wish List. I know some of these can't happen due to the actors being committed elsewhere, so this is just a dream list:


1. Mulan gets her happily ever after....with Elsa! 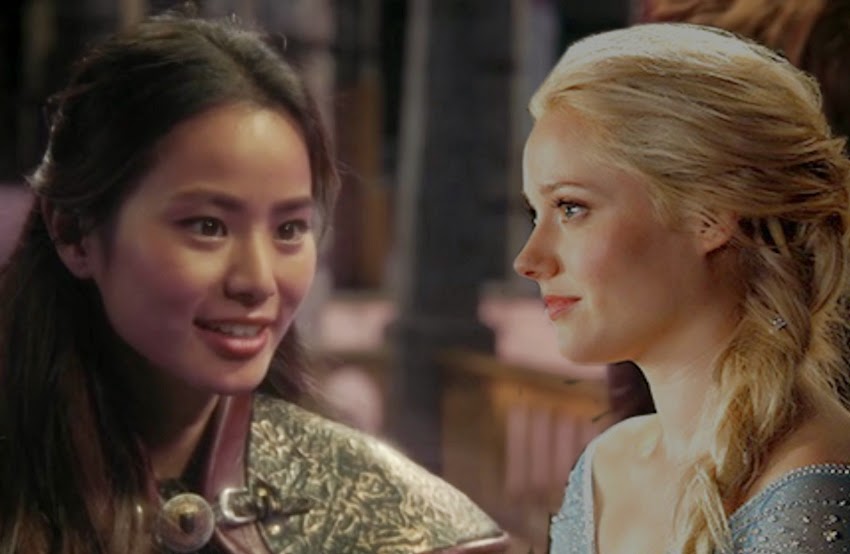 Think about it! She wouldn't have to live in Storybrooke or the Enchanted Forest and risk running into Aurora (awkward!), she'd have a kingdom to defend (Prince Hans wouldn't stand a chance against Mulan) and Elsa could have someone who would see her talents as strength and not a liability. 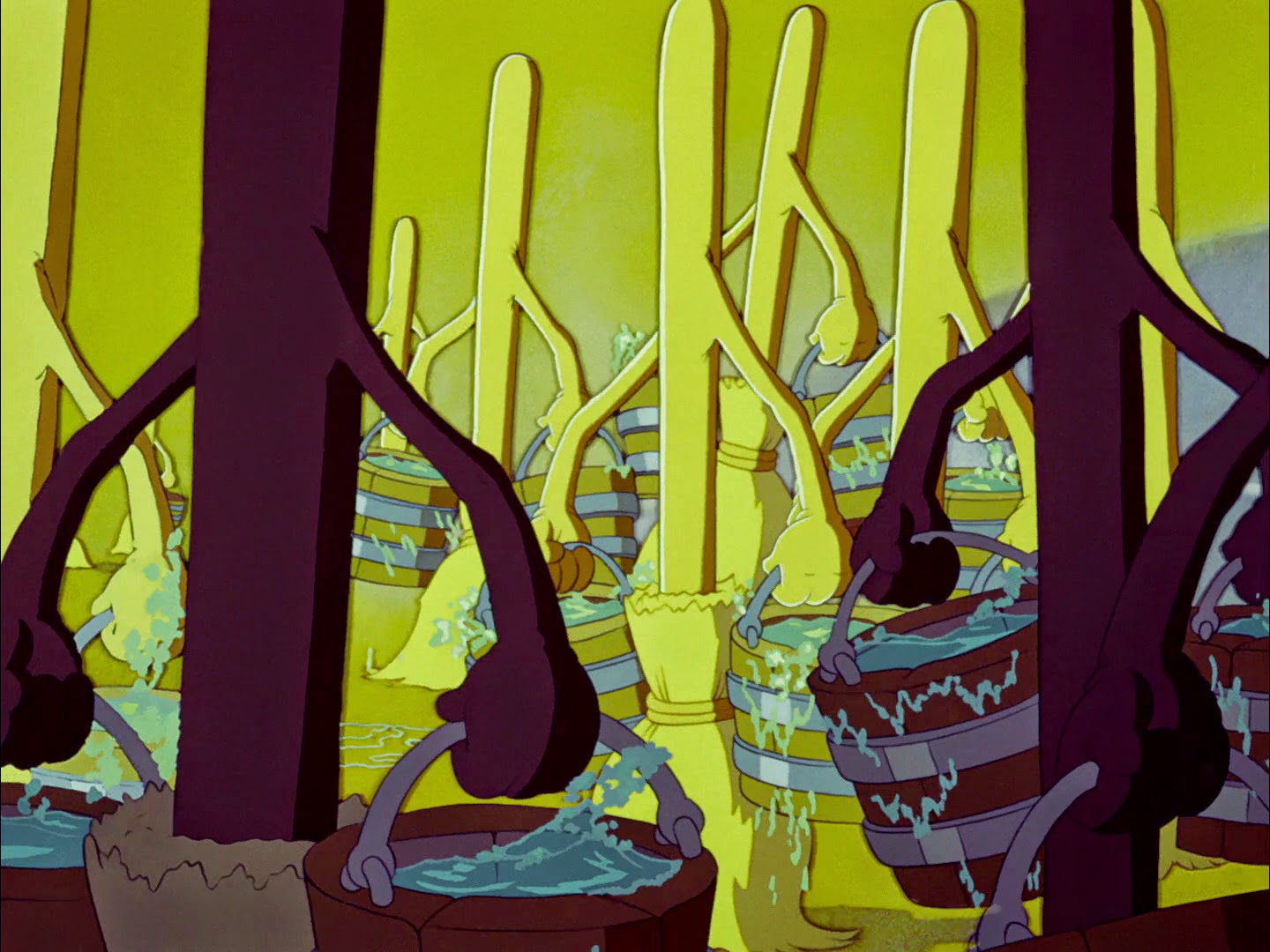 And re-enacts the scene from Fantasia with the broom.

3. A lady pirate that has a bad past history with Hook shows up in Storybrooke. 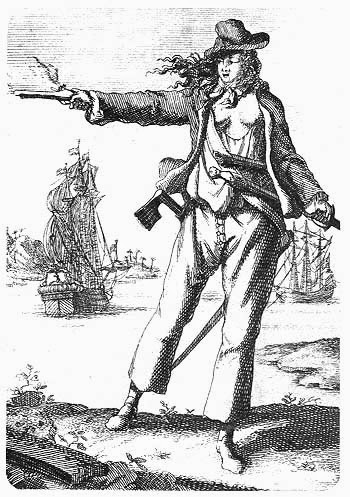 I once wrote a fanfic with a lady pirate named Odile, who pirated under the moniker "The Black Swan." Her counterpart was the Storybrooke dance teacher, Odette (if you're familiar with "Swan Lake" - that's the reference). They don't have to steal my idea (though I'd be terribly flattered if they did), but I'd love to see some really jealous Emma, and a vindictive woman from Hook's past trying to screw things up would be all kinds of invigorating. 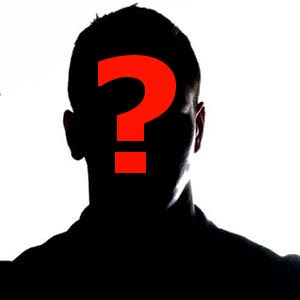 We know he was a fugitive who abandoned his son, but I find it highly coincidental that Killian's last name is "Jones." Is his Dad named Davey, by any chance? I'd love to see their take on him. 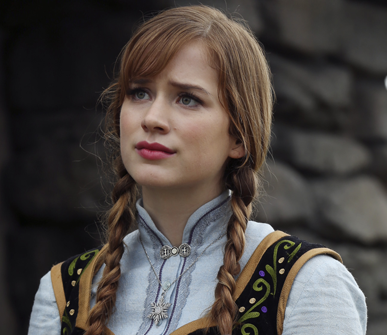 I miss Anna!! I made no secret of my complete indifference for Elsa and Kristoff, but I'd be willing to put up with either of them again if we could get Anna back permanently.

6. And while we're on the subject of princesses, how about Merida? 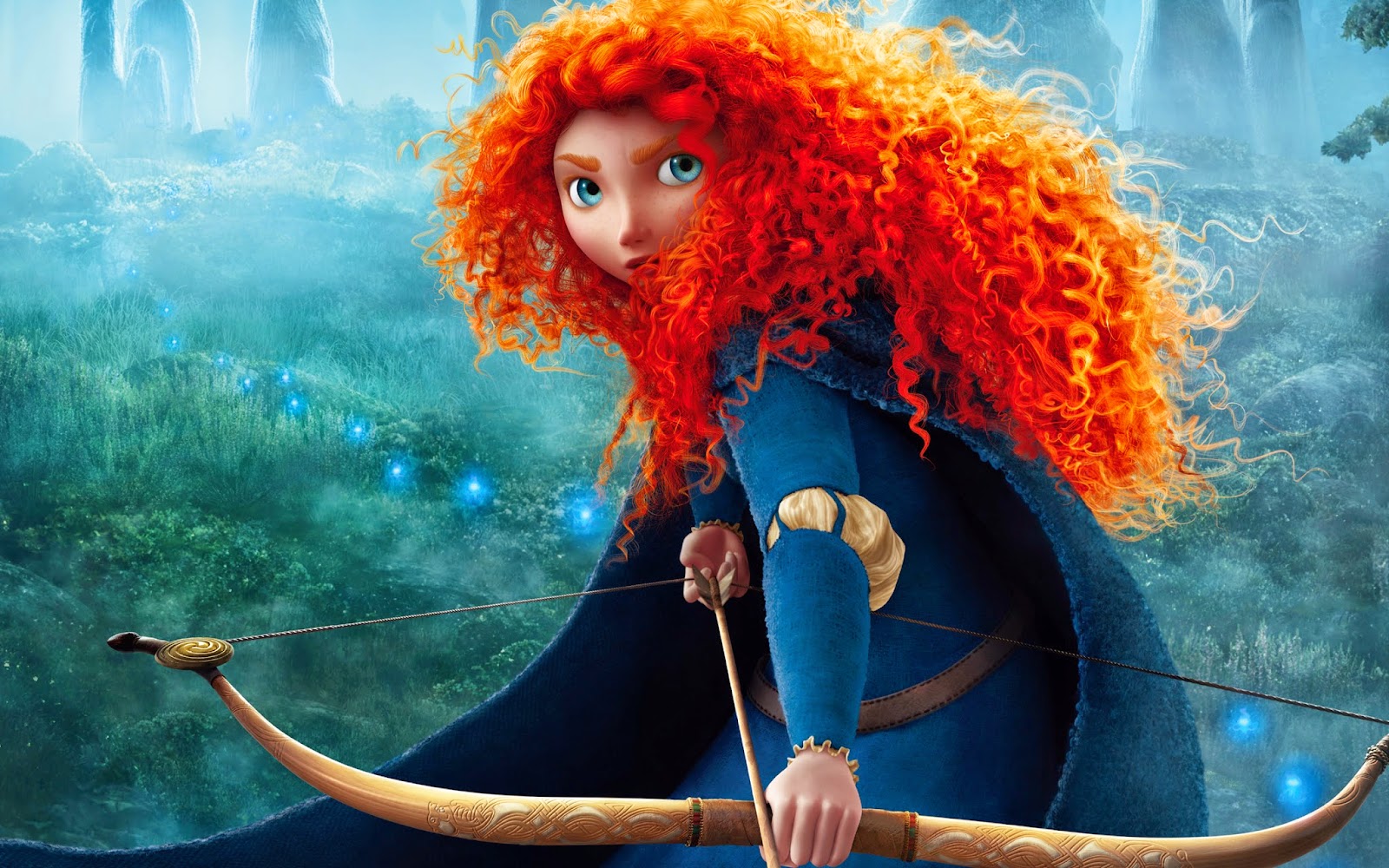 Can you see her and Snow going head-to-head in an archery contest? Or her and Robin?

7. Lancelot's backstory - and give Guinevere a Storybrooke counterpart. 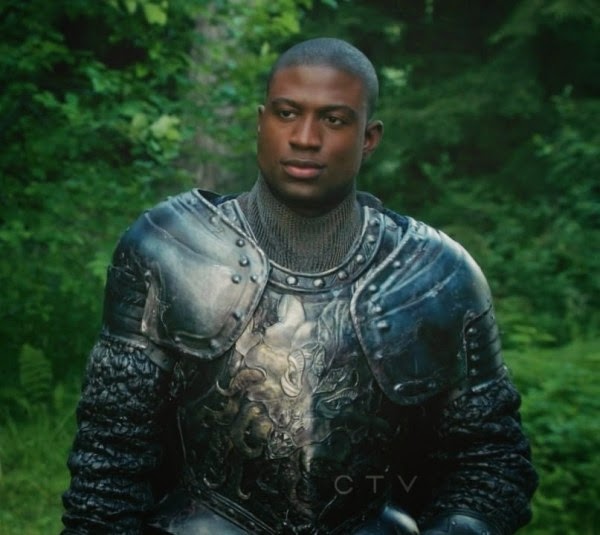 In fact, bring Lancelot back! Cora said she killed him, but what if she only thought she killed him? Hmmm? It would be really nice to see some more people of color on this show. Seriously. And the dude's nickname is "Leviathan." Talk about a backstory!! Remember him? He showed up in Season Two to give August a cure for his permanent wood (heh!) and then Tamara took him out - but he made it clear she wasn't really killing him. Who was he - really? And when do we see him again?

9. I know I'm gonna get crucified for this, but I'd love a musical episode.

Buffy did it, why can't we? It would have to be campy and over-the-top and they'd have to poke fun at themselves to do it, but there are some serious vocal talents on that show that deserve a spotlight.

10. If they don't do it this season, I want to see Regina get knocked up. 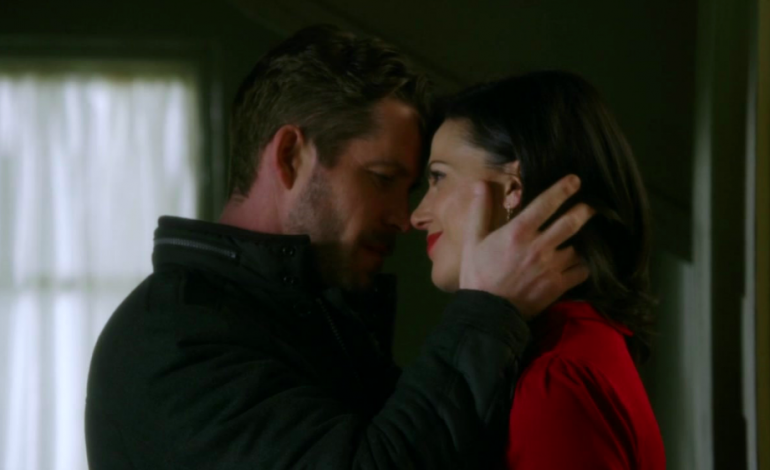 Can you imagine her face the moment she realizes it? Right in the feels. 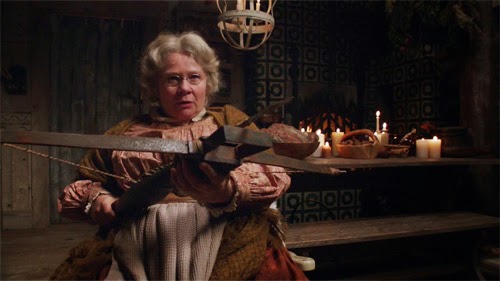 Give her a great past and hire a total dish to portray her. Granny is one of my favorite characters! I'd love to see how being bitten by a werewolf changed the entire track of her life.

That's my wish list - well, that and Killian and Emma finally getting naked. Well, mostly Killian getting naked, but I'd like them to get naked together, eventually. I find it ludicrous in the extreme that Emma hasn't climbed all over that.

What about you? What would you like to see?