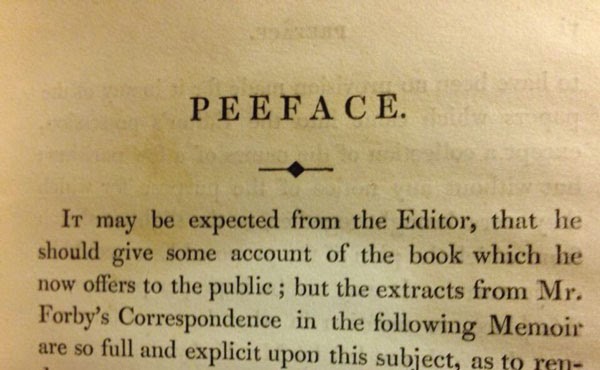 We've all done it - had a moment where our fingers were moving faster (or worse) independently of our brains. I've had more than a few bad experiences, but two come to mind especially.

The first was a typo of epic proportions. I had been working in the marketing department of a Fortune 500 company, and our sales reps were getting ready to go to a trade show. I was the marketing administrative assistant at the time, so it was my job to order the bland logo-emblazoned polo shirts the reps and marketing managers would all be wearing.

Unfortunately, there was some kind of snafu with the vendor, and we were down to the wire on getting these things in before the show. Finally, the morning they were all supposed to depart, the shirts arrived. I opened up the boxes, breathed a sigh of relief, and then sent out an email to the entire department:


Yes, I told an entire department (and salesforce) that I had the shits in giant capital letters. And you can probably guess how long it took me to live that one down because the answer is "never."

Then there was the time - and this was fairly recent - with an old friend of mine, who happens to be a pretty good looking guy. It would be fair to say he's added a few pounds over the years (and really, haven't we all), but not an excessive amount or anything.

He put up a new Facebook profile picture, and everyone was hopping on to praise him for it, letting him know how cute he still was, how he hasn't changed in all these years, etc. I was reading all this on my phone in the checkout line at Wal-Mart, and added my own comment: "Gorgeous!"

Yep. You guessed it. I guess I must have started typing "G-i-r..." instead of "G-o-r..." and freaking autocorrect filled it in for me. I was rushing because my turn had come at the checkout stand and I didn't notice.

So Mr. Good looking and really nice but slightly (and I do mean slightly) heavier than decades ago guy said "Hey everybody! What do you think of my new pic?" And I replied:

Worse, I didn't even notice it until nearly two hours later, after I got home and got back online again. I fixed the comment, of course, but I was too embarrassed to even message him. If he saw it (and you know he did), he didn't remark, and neither did anyone else, thank God.

What about you? Tell me your embarrassing typo stories and make me feel like I'm not alone in my idiocy, please! 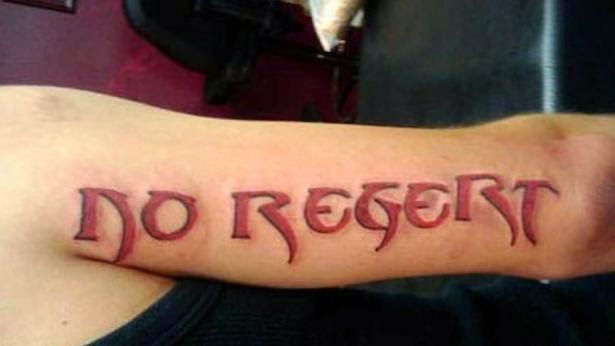