Hard Wired To Be Promiscuous? Science Says Yes (But I Say We're More Than Science) 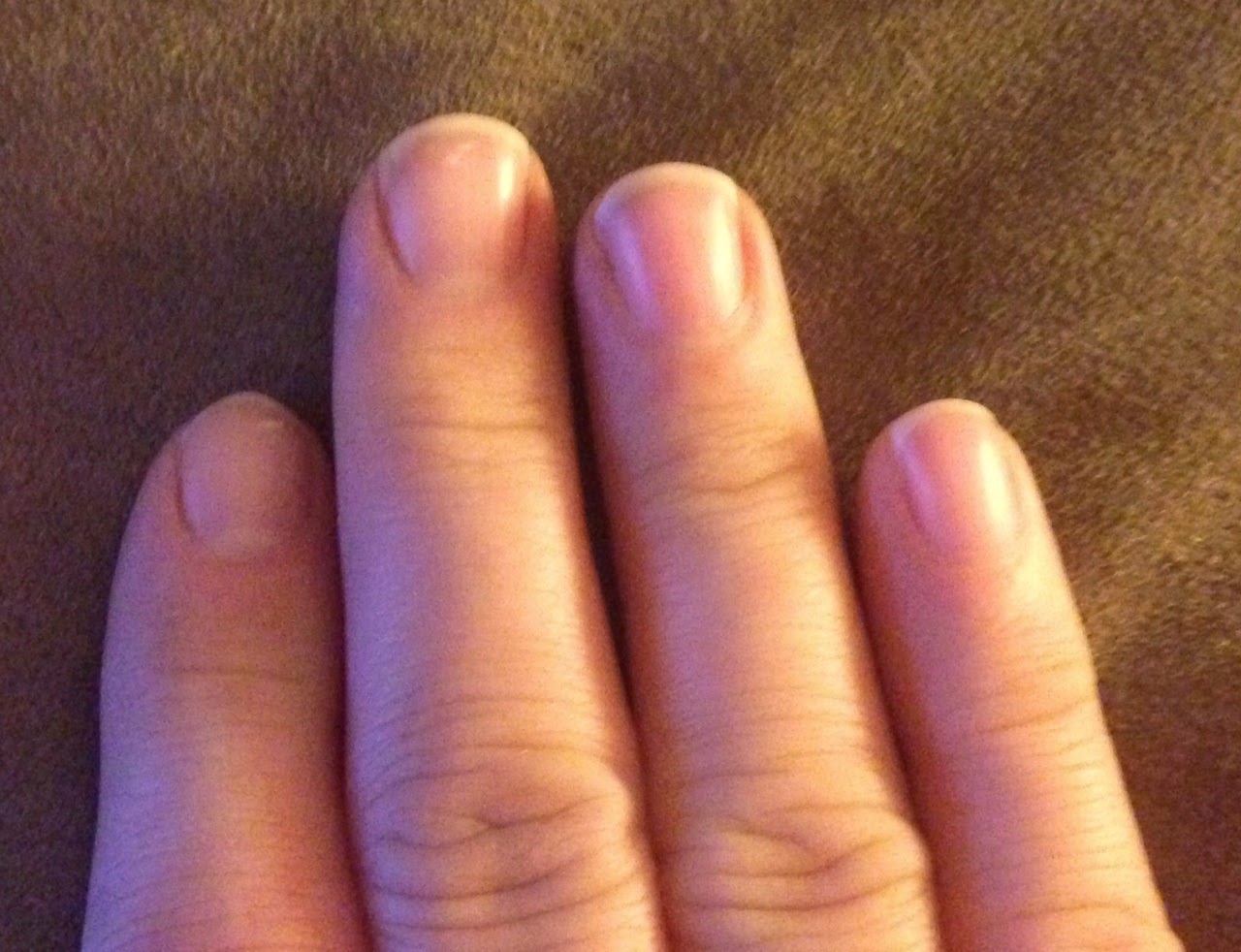 Do you see this?

This is my right hand. Those are my fingers. Do you know what you can tell from looking at them (besides the fact that I really need a manicure)?

You can tell that I'm a girl who has a lot more testosterone than most girls. I was exposed to it in the womb. Not surprising, since I have two brothers who inhabited that space before me, and no sisters. It's a fact that if your ring finger is noticeably longer than your pointer finger, you have elevated testosterone. And the greater the disparity, the greater the level.

So, yeah....that's my incredibly disparate finger ratio, and I can definitely tell you I've felt that testosterone from an early age.

Don't get me wrong, I love being a girl. My boobs were never huge but they're noticeable. In my twenty-something prime I had a curvy behind that would quite literally turn men's heads. I like dressing girly just as much as I like schlepping around in raggy jeans and a slouchy tee shirt.

But the libido....whoa Nelly, I've always had it.

Back when the ex was a full-on hubby, I can remember yakking with female friends at happy hours or home jewelry parties, and some of them would tell me they had sex once a month, or even just a few times a year with their husbands. My mind boggled at that, and still does. I couldn't imagine going weeks without sex unless one of us was ill, or the kids had put us through an extended streak of sleepless nights or something. I never made it the full six weeks past childbirth on either kid before I was back between the sheets.

Before the ex was the hubby was the fiance was the boyfriend, I had other boyfriends, and a healthy, young body that definitely liked to indulge. Maybe it was testosterone. Maybe it was me sowing my formerly sheltered oats once I got out of my parents' house and away from my strict Southern Baptist upbringing, but whatever the reason, I had a healthy carnal appetite.

I tell you all this because I read a story yesterday, about some research being done into whether or not we're hard-wired to be promiscuous. According to the study -a joint undertaking between Oxford and Northumbria Universities, men and women can each subdivide into two groups, based on that digit ratio - and the corresponding amount of elevated testosterone. Those with greater disparity and longer ring fingers were more likely to be promiscuous, and those with lesser ratios (and lesser testosterone) were more likely to value fidelity.

Of course, like any study, this stuff isn't absolute. I am living proof of that. I am a woman who likes to get naked. I am a woman who thinks about, occasionally writes about, and really genuinely enjoys sex. Right now I'm on the longest dry spell of my life by choice, but I'll get over that eventually and I'm sure I'll find my groove again. It's not for lack of desire, I assure you.

My problem is (and no, I don't really consider it a problem) that I'm not a girl who can fall in bed with just anyone, and I never have been. And I've never been a girl who's looking over her boyfriend's or husband's shoulder at the guy with the cute smile and tight butt over there and wondering how I can slip him my number. I value myself, and my relationships too much. I work at them. I build them. And I just can't do it.

My testosterone is overruled by my empathy, and I just can't do it.

I have no doubt there will be men and women who read that article and say "See? Here's why I can't be faithful to just one person. I have a high libido and I have needs that aren't being met. It's nature. It's chemistry. I'm hard-wired to be promiscuous."

But if you take the monogamous route - and some of us do - realize that you've got a choice to make, and you may have to make that choice on a regular basis. Because, in a nutshell, that's what infidelity is: a choice.

People don't cheat because they're not getting enough sex, or because they're miserable at home, or because their partner doesn't understand them. People cheat because they make a decision to do so. All the rest of that stuff is just stuff that they're blaming their misery on (rightly or wrongly) and all they need is a difficult but honest conversation or two (and possibly some hard work and continued communication) to resolve it one way or the other. And people of character really should be resolving before they move on.

I'll get down off my soapbox now, and go manicure my damn lopsided fingers.

Email ThisBlogThis!Share to TwitterShare to FacebookShare to Pinterest
Labels: Dating and Relationships, Sex