Well, This Is Shaping Up To Be A Stellar Year 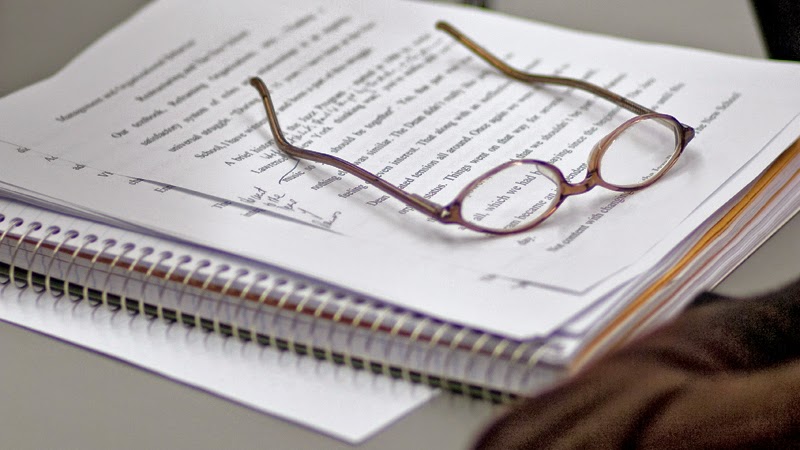 So here I am, coming off a year that featured a whole lot of promise that fizzled the hell out, and I landed a freelance job that made me feel really good inside.

The job was for an anthology of stories themed around veterans, and the client wanted a rather lengthy story - 5,000 words. The client also wanted it by December 31st, which was going to be problematic with some of my other writing commitments and the holidays, but a few back and forth messages (all recorded on the freelancer message board in the project workroom, thank goodness) and we had an agreement that I could extend to January 2nd, in light of the holiday.

Let me tell you, I wrote one slam-banging story. It was really, really good and I was terribly proud of it. What's more, I knew it was exactly what the client was looking for.


I turned it in before noon on January 2nd, and I waited to hear her feedback. It wouldn't be uncommon for a client to ask for slight revisions, or perform some edits of their own, so I kept an eye on my job board, just to make sure I was on top of any requests.

And then she pulled the old switcheroo. She liked my story well enough. But suddenly, she decided that she had really been looking for 6-8,000 words and since my story was barely over 5,000, she was only going to pay me half the agreed upon amount, especially since I'd gone over deadline.

Here's a rough look at my reaction as I read her message:

I then very diplomatically and respectfully requested a cancellation of the job, reiterating that she had specified an agreed upon amount for a story over 5,000 words, along with the revised deadline, and I had delivered. I would not accept less. I withdrew the story from submission, and I feel pretty crappy about having to do that.

What really smokes my chops is that she mentioned that exact word count twice more in our messages across the last couple of weeks, and gave an affirmative when I mentioned it as well. That's three separate times the specific count of 5,000 was thrown out there. And again, thrown out there on the online message board in the job workroom, Recorded for all posterity, even.

She agreed to the cancellation without any further comment.

I slaved over this story for days for nothing, and now I worry that this will reflect negatively on my portfolio since I was contracted and never paid for my work.

But I can use my dignity more.

And so it goes. Just another time when something got dangled in front of me and ended up evaporating into ether. I'm pissed and I'm a little heartsore, especially since the subject matter was near and dear to my military-brat heart.

Okay, enough of my rant. Back to the drawing board. Back to life. Tomorrow, as Miss Scarlet would say, is another day.
By Ellie DeLano - January 05, 2015