Book Excerpt From David And Me Under The Sea: Riding The Bus 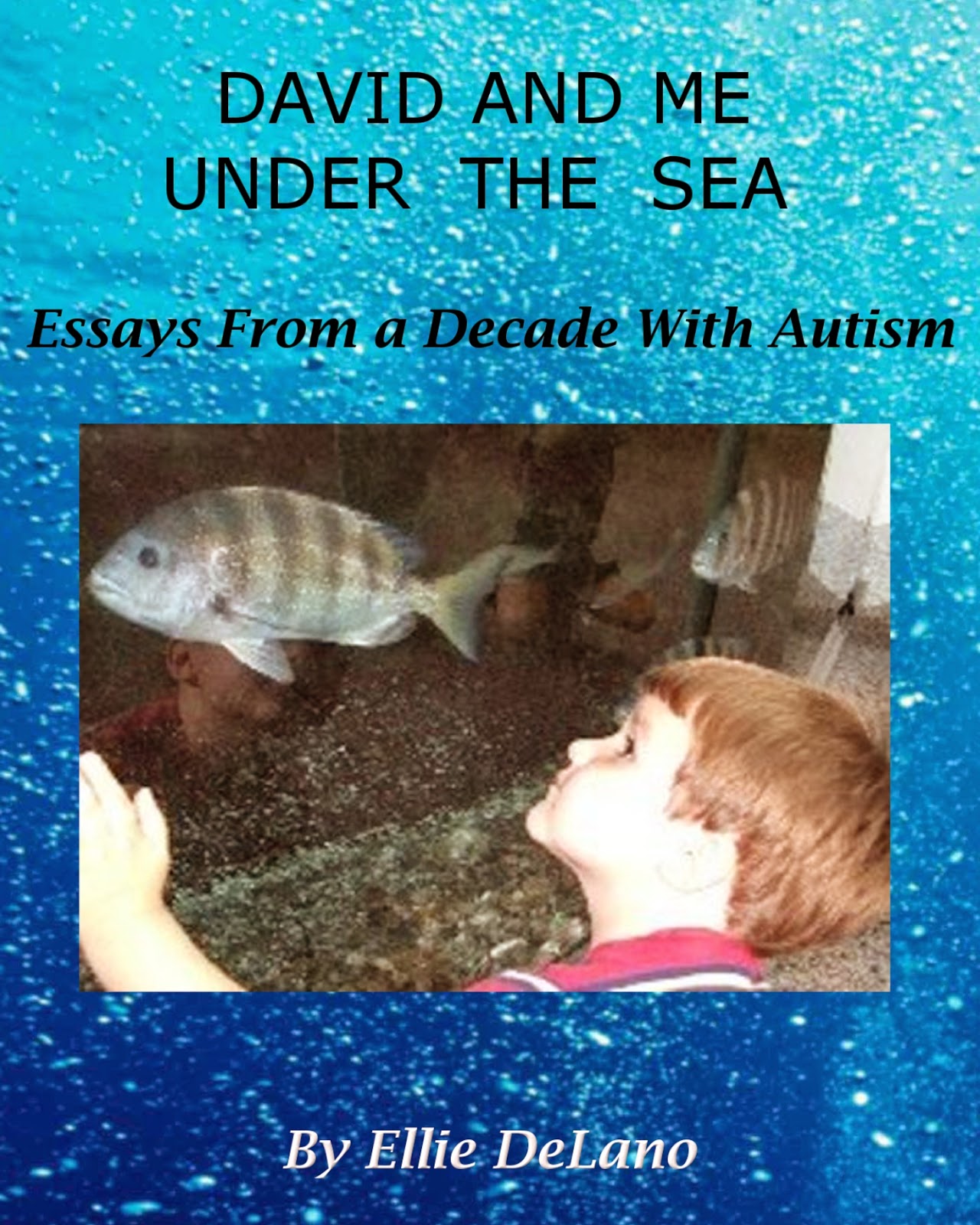 He rode the bus alone today, and I'm the one who put him there. I'm the one who carried him on, bewildered, forced him into the car-seat, kissed him and reassured him in vain and then watched his tear-streaked face through the window as the bus pulled away.


It's for the best, I know. He's getting the help he needs, I know. He loves riding the bus home from his classes, and has for a few days now, so I know he probably stopped crying less than two minutes down the road.


Still, I long for a simpler time. A hundred years ago, on a farm, there would have been no special classes. No standardized testing, no Rossetti Infant/Toddler Language Scale. Instead, he'd be biding his time doing the chores he was capable of doing, chasing farm animals and playing in the sunshine. When it came time for him to go to school, his teacher or me or his Dad would just shrug and say "he doesn't learn as fast as the others".

We'd go on with our lives and he'd go on with his, and eventually, it would all even out. Some strange part of my mind chides me and tells me that if I'd just kept my mouth shut, he could be running and playing right now without a care in the world instead of riding a bus to the school where they try to make him speak more clearly and interact with others.

Foolish thoughts. It is what it is. In a little over two years, he has to start kindergarten. By then he needs to be able to communicate, to tell you his name and where he lives and how old he is. He needs to understand eventually that letters make words and words tell stories and stories can change your life. Right now, he lives in his big David bubble, and he peeks his head out every now and then to sing his ABC's with no context, to repeat stories and mimic the funny voices I use when I tell them, or rattle off long strings of dialogue from his favorite movies in a gibberish that only I can understand.

In the summer, I can put him on the porch with a few cups half-filled with water, and he'll spend an hour or more pouring them into each other, fixated on the water as it flows and splashes, dipping his hands in it, putting his finger in the larger drops and pushing and smearing the water around, feeling it play between his toes as it runs down the table his cups are on.

It's fascinating to watch him, as though he sees the water down to a molecular level that you and I are just too busy and impatient to grasp. At times like that, a psychologist would watch him and say he's showing an autistic behavior. I watch him and I think he's smarter than me. Smarter, more patient, and seeing the world in a way I'd love to experience, if only for five minutes. I wonder...does he look at me and wish the same?

He'll be home a little after noon. His face will light up when the bus pulls up in front of his house, and I'll run onto the bus and kiss his face while he impatiently wriggles to get out of the seat straps. Then he'll wrap his arms around my neck and all will be right in our world again. It'll just be him and me, without a care as we read and play and pour water and watch Blue's Clues. I close my eyes, repeating over and over that he only needs to be strong till then, but the truth is, he's the strong one.


I'm the one who's hanging on.


This was a chapter excerpt from David And Me Under The Sea: Essays From A Decade With Autism, now available at Amazon.com and Smashwords.com.

From the reviews:
"She opened the doors of a secret world. I walked in and was taken to a place few have the privilege to see. She gives such a blend of strength and vulnerability that you find yourself in the experience, caught up in the moments."