Anna And Ellie - This Week's Topic: Dreams And Nightmares! 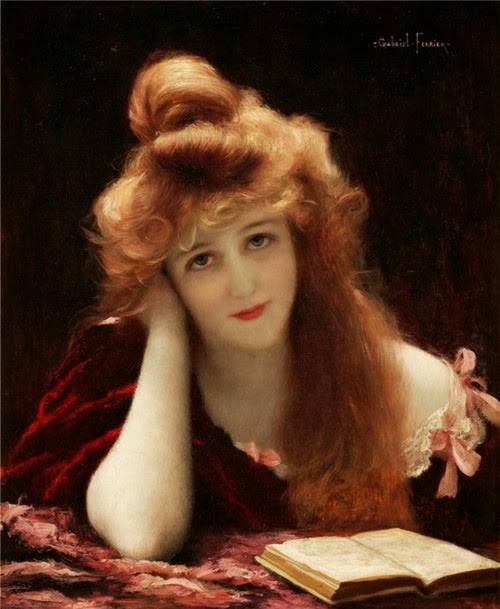 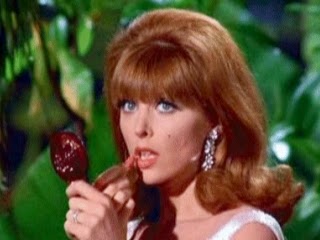 What was your most enjoyable dream and worst nightmare?

Most enjoyable: I had a dream that I married all of One Direction. I worked my way through them one at a time, like, divorcing one and moving on to another one. And after we divorced, we were all still friends.

Worst nightmare: As long as I can remember, I've had a re-occurring dream about a red-haired lady. She wears old-fashioned clothes and she wants me to come away with her. I can't remember all the specifics but I get really creeped out by her.

Ellie's Comment:
Oh my God, the red-haired lady!! Seriously - this wench has been a problem for as long as Anna could form words - and for all I know, even before that. If my house weren't new construction, I'd swear to you we were haunted. All I know is this woman has been creeping us both out for way too long. Anna says she's even seen her when she's awake sometimes, out of the corner of her eye. And now I will be sleeping with the light on. Thanks for that, Anna.

Oh, yeah. And we had a weird conversation about how we can't introduce his teenage sons to my daughter because they can't be macking on each other if we're dating. We both agreed that we would crush their dreams to dust in a heartbeat because we were old and didn't have as many chances left at happiness.

And that was a really nice dream, but the one I remember most is one I detailed out in my book. I once dreamed that I could see everything the way that David did. I was autistic, and everything was really, really fascinating. Drops of water were just amazing things. I still remember that.

Worst nightmare: When I was a little girl, I had a recurring dream that Ginger from Gilligan's Island was trying to shoot me. I was trying desperately to make my own gun out of coconuts so I could defend myself. And as an adult, I've had a handful of really terrifying dreams about my kids that I won't even type out here because I don't want to remember them.


Anna's Comment:
You should have made a banana gun instead of a coconut gun. And I deserve true love, too, Mom.

Got a question for Ellie and Anna? Drop it in the comments, post it on Facebook or Twitter or feel free to email it to us.