So I Finally Finished Binge-Watching LOST On Netflix 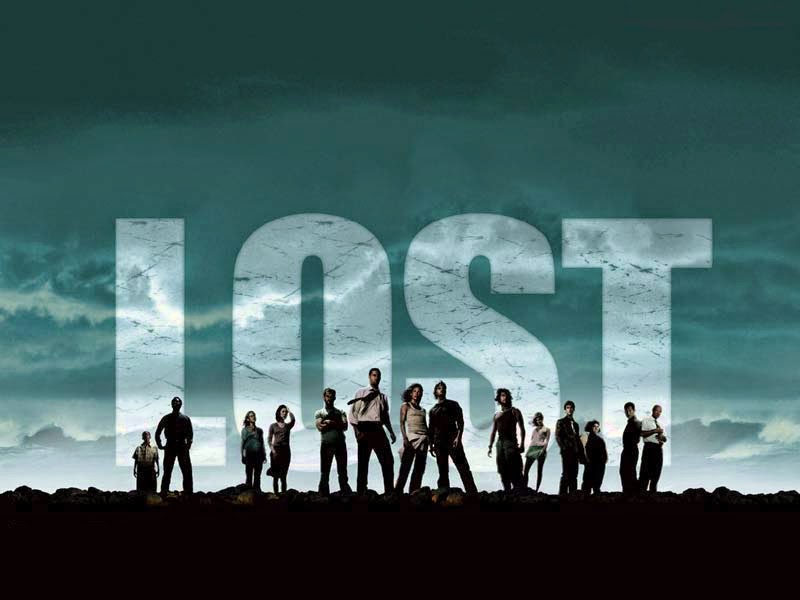 I finished watching the final episode of LOST at 2:30am Monday morning, which was really stupid considering I had to be up for work in three hours. Strangely, I felt no lingering exhaustion yesterday and even went to bed early. It decided to hit me today, and I'm seriously yawning as I type this.

But back to LOST.

I started binge-watching it a month or so ago, taking in several episodes on each of my kid-free weekends whenever I could. I never got to see it when it aired originally - the kids were babies then and anything outside their periphery in those early years is basically a blur now. I don't think I sat down once, much less turned on a TV show.

I became a huge fan of Once Upon A Time, however, and they seeded it with all kinds of LOST references, since head writers/producers Eddie Kitsis and Adam Horowitz worked on LOST. I figured I'd give it a try.

But what the hell - that ending!!

I think I have more questions than I did about the freaking Dharma initiative. Some of it makes no sense to me at all.

First off - (AND THESE ARE SPOILERS- IF YOU HAVEN'T SEEN LOST AND YOU PLAN TO, TUNE OUT NOW):


Those are my major issues, but those aside, it really was a good show. I'm kind of glad I binge-watched because it would have been torture having to wait those storylines out on a week-to-week basis.

Next: I'm thinking about starting "Breaking Bad." Either that or "The Office." I semi-followed The Office early on but dropped out a couple of years in. It might be fun to get back into it.