Welcome To Ellie's World - Always A Bridesmaid, Never A Bride

Have I told you all of the amazing stuff I almost did?

If you're a real-life friend (or a selected online friend) you've got the inside scoop on all the stuff I very nearly got to do, or sort-of did. I detail that stuff on my private Facebook page on a regular basis, and that, my friends, is the problem.

See, I have this thing called "Fluctuating Luck." It's not bad luck, exactly. It all starts out great, looks like it's going to build to something awesome, and then...well, it just sort-of goes nowhere.

I've been chosen as a finalist for various incarnations of "Chicken Soup for the Soul" not once, but three times. Never have gotten in.

Did you know I was almost on TV? This time last year, I was ambushed by a film crew (courtesy of a good friend) and made the subject of a makeover show. For a week, my life turned into a circus as they invaded my house, interviewed me and my kids, ripped through my closet and tossed out my wardrobe, took me shopping for new stuff, set me up with a personal trainer and a "life coach", and then set up a huge party for my friends and neighbors where they did the big "reveal" of the glamorous new me.

It was awesome. This was a brand-new show that was getting pitched to the network, so they didn't have an air date, but it was tentatively going to break sometime over the spring or summer.


Didn't happen. And as far as I know, nobody's picked it up. I Google the show name every so often to see if I missed it, but nope. I guess the other makeover candidates and I just weren't that entertaining. Here's some pics from our location shoots - I've obscured the crew's faces just in case this thing ever sees the light of day: 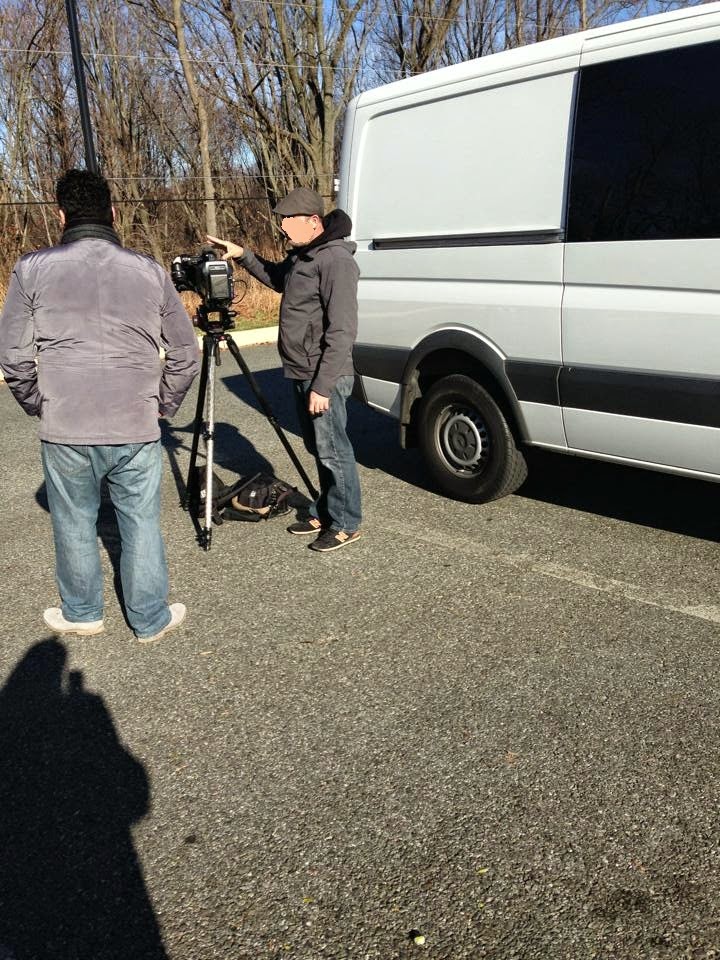 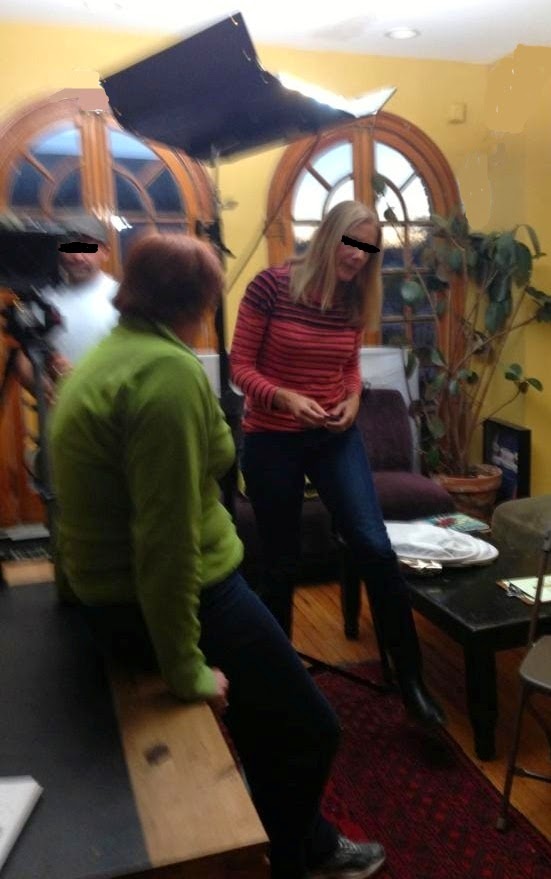 And this is how I looked after the makeover - the makeup person called this "The Bombshell Pic." I'm cropping it because they had a LOT more cleavage in the shot and I want it clear that I was wearing an amazing push-up bra that day. No false advertising here. 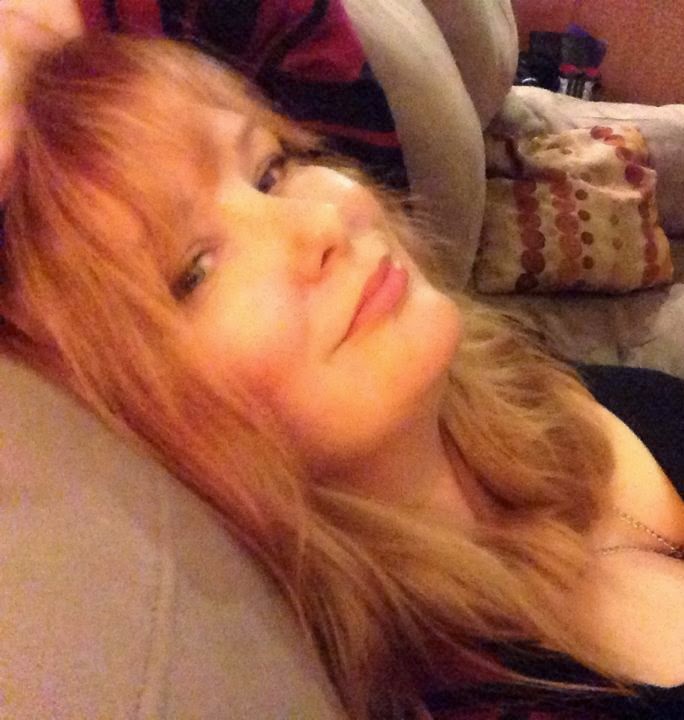 When filming wound up and the crew hugged me and the kids goodbye, life went back to normal. And we waited.....for nothing.

But hey, it was an amazing fun week, I got some new clothes for free, and it was a wonderful experience.

Then I went to a writing conference and two editors (one with a big six publisher) asked me to send them the full manuscript (not just a treatment) of the YA novel I wrote. The editors saw me one-on-one and both were really excited about the pitch and even extended their time with me to discuss it further. I sent the manuscripts, and at six weeks I checked in. And then monthly after that. It's been six months now, and still nothing. This is not uncommon, or so I'm told, but still....nothing.

Not long after that, I got contacted by an editor at the New York Post who wanted to use me in an article. I even cleared it with the magazine I was writing for at the time to make sure we could mention this in my other blog and got the go-ahead. I did the interview, they gave me the date the article would be breaking, and two days before, the writer's editor cut the article by a third and edited me right out.

A few weeks after that, I was approached by someone at the AFL-CIO, who wanted to use one of my blog posts in their campaign for the White House Summit on Working Families. That actually happened, but I mention it here because (a) I was afraid to mention it here then because I didn't want to jinx it and (b) because of that, a big and I mean BIG name in the publishing world (who was at the summit) contacted me and invited me to become a contributor in a new blog program they're going to be launching.

I said yes, of course. And I told all my friends, who were beyond excited for me.

That was at the end of June. And guess what?

I touch base with them once a month, and I'm still being reassured that they definitely want me, they just haven't figured out the entire platform yet and they'll keep in touch.

So that's me - always a bridesmaid, never a bride. And you wonder why I'm afraid to date? With this track record, things aren't looking good.

I'll just keep putting myself out there, with the fervent hope that something's gotta pay off eventually.

Till then, yes, I am available for children's parties.