The Ghost Of Who I Used To Be 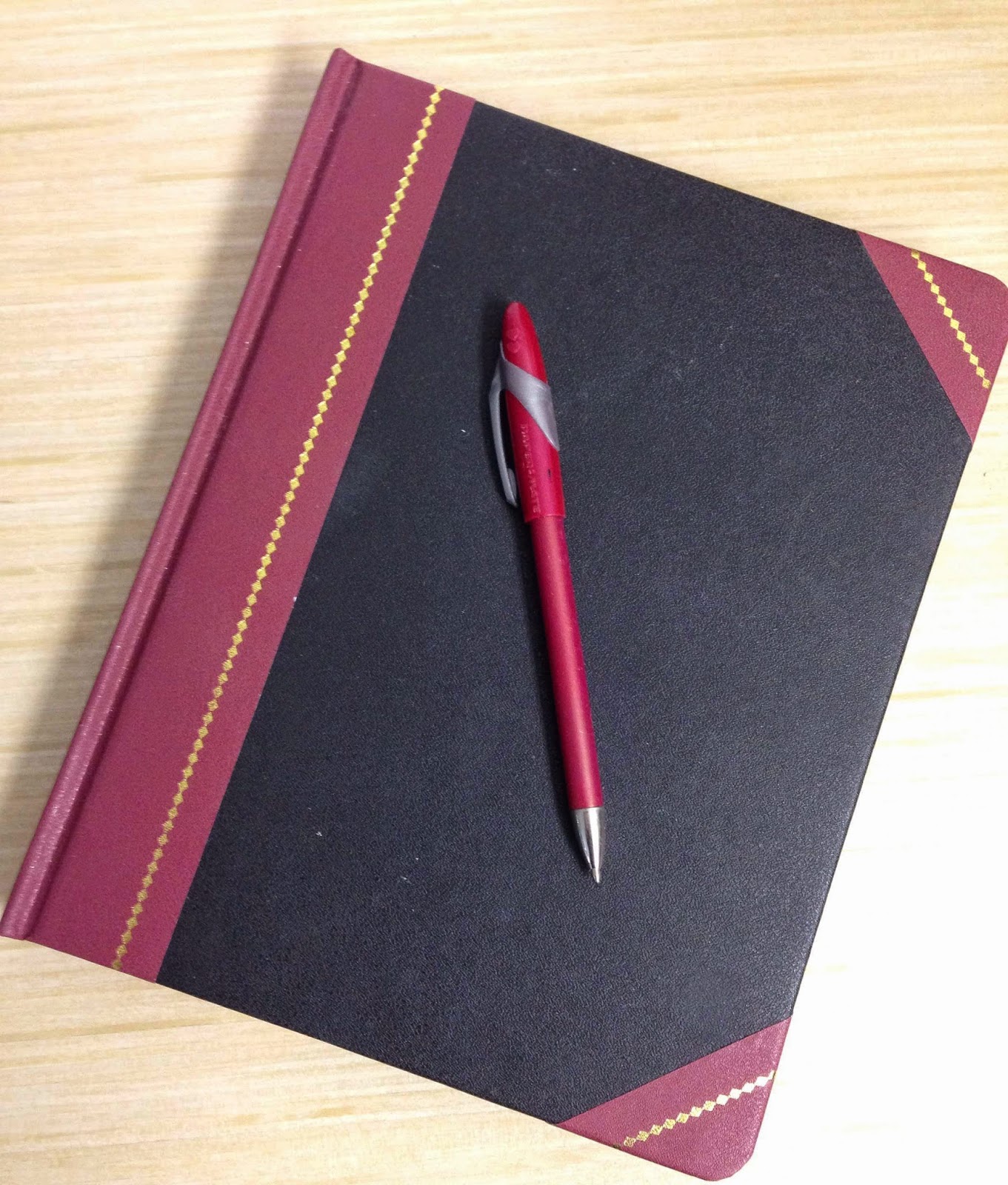 This has been a week of ghosts.

It all started with an announcement that I happened to catch via a couple of different social media outlets. She Writes Press is running a Memoir contest. The deadline for entries is the end of this month (gulp!) and certainly, discovering this two weeks out would normally lead to me sighing, shrugging and vowing I'll remember it for next time.


I have a mostly- finished memoir. And by mostly-finished, I mean 90% or more. It's got enough of a word count already to be respectable, but I've played with it off and on for a good five years now, cutting, re-arranging, even turning it into a fictionalized novel using the memoir as a base. I set it aside a year or two ago because, honestly, I'm just not in that head-space anymore.

The memoir deals with a period of my life (a little over a year, really) when the whole world went kerplooey. Once upon a time, I took a job with The Really Big Retail Store (that's all the identifier I'm giving). I took the job shortly after my son was diagnosed with autism, leaving my white-collar job in the corporate world and a side business I was running and taking a 3rd shift job stocking shelves so that I could have my days free for his therapy and learning to work with David.

The store I worked at was open 24 hours and in a somewhat rural area. The stories I gathered there were the stuff of legend and kept my friends in stitches. In the middle of all that crazy redneck, sleep-deprived autism chaos, I discovered my husband's girlfriend, and my world spun off it's axis. It was, without a doubt, the most bizarre, poignant, hilarious and devastating year of my life. It's about time I finished the damn book, so here's my motivation.

In the revisiting of this book, and the rewrites, and the finding a way to wrap it all up - I went back and re-read all my old journal entries from that time.

I mentioned before that I'm just not in that headspace anymore, but in order to write what I need to write, I had to get that way, and the journal entries dragged me back. I sat there reading, snuffling. wiping my eyes with my shirtsleeve until I finally got smart enough to grab a bunch of kleenex. The pain isn't so raw anymore, but it's there. Oh yes, it's there.

And with it comes the realization that I'm not this person anymore. This weeping, angry, confused, crazy, terrified, lost woman who just had just been told her son was autistic and had a quarter of a century of a life get pulled out from under her. I may still hit some of those emotions on occasion now, but certainly not to the depth they once were - and not converging me on all at once anymore. I fought and pushed and sometimes stumbled my way through, and here I am.

I'm not that person anymore, but I need to thank her for getting me here.

I did the best I could with what I had at the time. I made mistakes, and I learned from them. I'm stronger. I'm resilient. I'm surprisingly grateful.

But I'm not her anymore.