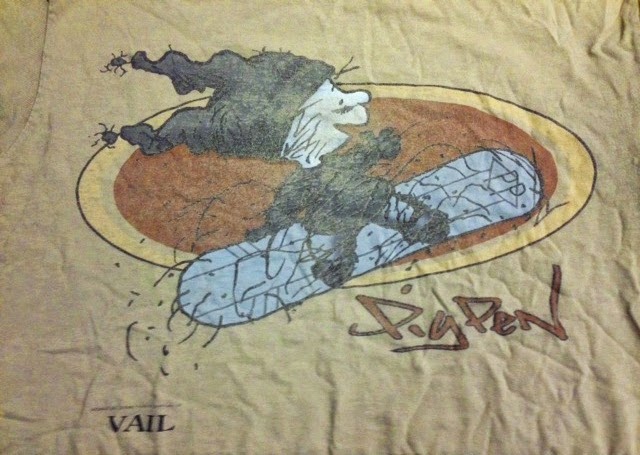 Years ago, before the kids came along, back when the ex and I were young-ish and married-ish and could take wonderful, spontaneous vacations, an old ski buddy of his called him up and told him he'd gotten a screaming good deal on a weekend ski package to Vail, Colorado.

I want to ski. I really do. I've even gone a few times. I never made it off the bunny slope, but I had a blast doing it, even though I was by myself all day while the ex was skiing the hills he wanted to ski. But I digress. The point is, Vail would have been wasted on me because I wasn't much of a skiier.

Add to that our just-starting-out salaries, and paying to have me go along as a spectator was kind of silly, really. He'd have a much better time without me along. The buddy had a wife who was of the same mind as me, and we both gave our blessing, telling them to go have a great bro-bonding weekend and remember that they owed us when we wanted to go to an island somewhere.


So off they went for four fabulous days in beautiful Vail and they did indeed have an outstanding time. On the evening they returned, I was dispatched to pick them both up at the airport, since we lived not far from it, and on the way back to the house to pick up his car, my husband's buddy showed me all the stuff he'd bought for his wife.

He got her perfume. He got her jewelry. He got her chocolate and a tee shirt and a really pretty dress he saw. I want to stress here that they didn't make any  more money than we did, and all the gifts were of modest value, but they were very nice, and I assured him they were nice as he asked my opinion on each one. When he was done, my husband smiled big and held up the gift bag he was toting.

"I'll give you yours at dinner," he said. We bid goodbye to his buddy, and off we went to TGI Fridays, where he set my gift bag down across from a plate of steaming buffalo wings.

And the shirt above is what he got me.
It is a tee shirt.

That tee shirt, and only that tee shirt, is what he got me.
A puke-green tee shirt featuring Pig Pen of Charlie Brown fame, on a snowboard.
PIG PEN.

"Pig Pen?"
"He's snowboarding," he replied. "I thought you'd like it."
"Yeah...it's....cute." I said lamely. I did smile, and I did thank him for bringing me something. After all, he could have forgotten me entirely.

Even though he and his buddy were at each other's sides the entire trip, so he was standing right there when his buddy picked out all that stuff for his wife.

Even though I asked him to bring me some pine needles, because I wanted to know if they smelled better, growing in the clear Colorado air. He didn't bring me any. He forgot.

So I kept that ugly shirt. I took it into work on Monday because all my girlfriends wanted to know what he brought me back, and really, the shirt was so unbelievably ridiculous, I just had to show it. I held it up, and they all had the same identical look on their faces. It was something like this: 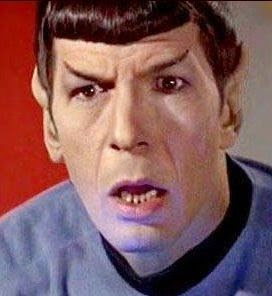 "That is f**king ugly," Holly said.
"Did you hit him with it?" Donna asked.
"The color alone is grounds for divorce," Lil added.

I had no idea at the time how prophetic her words would be, but there I was, years later, a single Mom with a drawer full of tee shirts that was overflowing and ready to be separated into way-too-stained, this-will-do and give-it-to-Goodwill piles.

And there, at the back and bottom of the drawer, was the shirt. I told my coworker (at the job I'm at now, of course) the story and she had to see it, so I brought it in and she agreed that this shirt was just plain indicative of how very, very wrong I was to have been married to a man who would consider that an acceptable gift.

I hated that shirt.
It just seemed to personify so much that was wrong with that relationship.
His half-assing things instead of putting some time and effort into a personal gesture.
His ignoring or not caring that something just as inexpensive - or even free - could have been a beautiful gift if he'd done something thoughtful with it. A few dried wildlflowers or some pine needles with a note telling me how beautiful it all was and that he wanted to take me back there with him someday would have sent me over the moon, but he never, ever would have thought of that.
And me, smiling and thanking him and not telling him why I was hurt, why things like that made me feel - over and over - that I just wasn't worth the effort to him.
Me never talking about my feelings because I knew that if he thought his gift wasn't good enough, he'd get angry, and I'd get that horrible feeling in my stomach again because his anger was a slow, simmering thing that could go on for hours. Days, even.

I joked with my coworker about maybe taking the shirt home and burning it on the grill in a bonfire, celebrating my upcoming divorce. Sayonara, you suck-ass shirt!

But I didn't.
I shoved that ugly shirt in the back of my desk drawer and I forgot all about it.
Until today, that is. Our office is moving, and I had to clear everything out and pack it up, and there, behind a ton of binder clips and ten thousand napkins from the employee cafeteria, was that ugly, ugly shirt.

I pulled it out, and I shook it, and I laughed.
And I laughed some more, and I kept on laughing.
Oh my God, it's still so ugly. So very, very ugly.

But I don't hate it.
And I don't hate him.
I don't even blame him anymore.
We both had a lot we did wrong.
This shirt symbolizes absolutely nothing more than a really, hideously ugly shirt.

And I still don't know what the hell I'm going to do with it.

Email ThisBlogThis!Share to TwitterShare to FacebookShare to Pinterest
Labels: Divorce