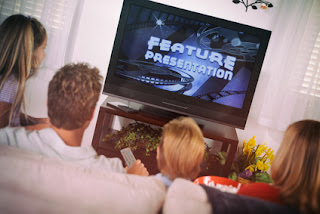 My family loves to watch movies. We have a DVD collection that's epic in its proportions, subscriptions to Hulu, Netflix and Amazon Prime, and we still rent from RedBox when there's something new out. We also manage to go out to the movies at least a couple of times a month, finances permitting. (After all, buying popcorn, sodas and pretzel nuggets at the movies is about the same as making a mortgage payment).

So speaking as someone who watches a lot of movies on a regular basis, here are a few overused movie conventions that really hack me off:

Those are just a few of the tired movie cliches that, in my opinion, need to go away. What about you? What makes you roll your eyes when you're watching a movie?