I accomplished something amazing over the weekend, and I can't really even crow about it. Well, not like I'd like to, anyway. I finished a trilogy.

Let me clarify that. I just finished writing a trilogy. A big, incredible trilogy. And I can't really crow about it too much because it's....um.....


Okay, it's Fanfiction. "Adult-level" sort of Fanfiction. It's not pure smut, mind you. I believe in a good story. But I also believe in letting my characters enjoy themselves, if you know what I mean. And I'm a lonely woman. Don't judge.

But damn, am I proud of it. It started out as what I thought might be about a fifteen chapter story about two of my favorite TV characters, and that story morphed into a forty-chapter, 79,000+ word, epic with 718 very positive reviews (as of this blog), hundreds of 'follows' and 'favorites', and over 207,000 views  - and it was was so damn fun to write. 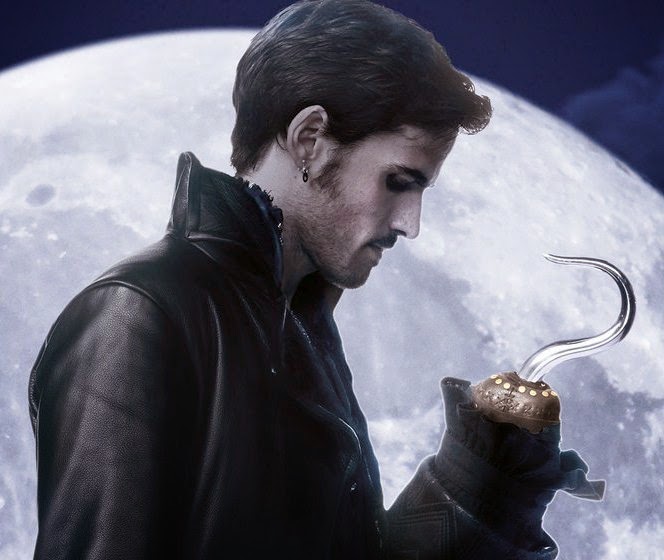 
So at the urging of my readers, I followed up with a sequel, and that one went fifty chapters, 117,000+ words, and 504 great reviews and 86,000 views. I don't mind the drop-off, those are still impressive numbers, and I was writing about the characters' daughter, and some of the die-hard fans won't read it if it doesn't feature their main fan obsessions as the main focus of the story.

And when that story was done, my readers were clamoring for another story, this time about the characters' son, so I obliged, and sixty chapters, 327 great reviews, and nearly 132,000 words later, I finished out the trilogy and I feel so. damn. good.

And the readers! Oh, how I love, love, love my readers. I got such wonderful, ego-boosting feedback from all of them, and it all made me strive to be better. After I posted the final epilogue, they dropped some wonderful comments:

You know that feeling when Harry Potter ended and you knew the story was really over? That bittersweet goodbye? That's how I feel now.

I've loved every second of this story, as well as the rest of the series. Can't wait for your new story. You really are a magnificent writer.

Three great stories, and I'm sorry that it's over.

Thank you SO MUCH for sharing your gift with us! With these stories you made me your lifelong fan and supporter!


That, my friends, is really an accomplishment. I wrote a helluva lot of stuff, I wrote three cohesive stories (in chronological order - which is really, really hard and you have to double check yourself on continuity all the damn time) and I may have been riffing off an existing world and its characters, but I was told more than once by my readers that I ought to be writing for that show, because I was spot-on when I wrote about any of their beloved characters. That made me feel awesome.

Most of all, though, this has been a terrific writing exercise, and really got the creative juices flowing, and because of my writer brain learning to work into hyperdrive, I got my first YA novel done and out for review, started working on my second, and published some other stuff independently.

In short, I've done more writing, and done more to further my writing career in the sixth months since I started writing fanfiction, than I have in the six years before it.

So I'm crowing about it here as much as I can without giving you my pen name and directing you to my steamy fanfic.

I did it. I finished the damn thing. And it is awesome.